Posted on December 4, 2011 by The Catholic Populist 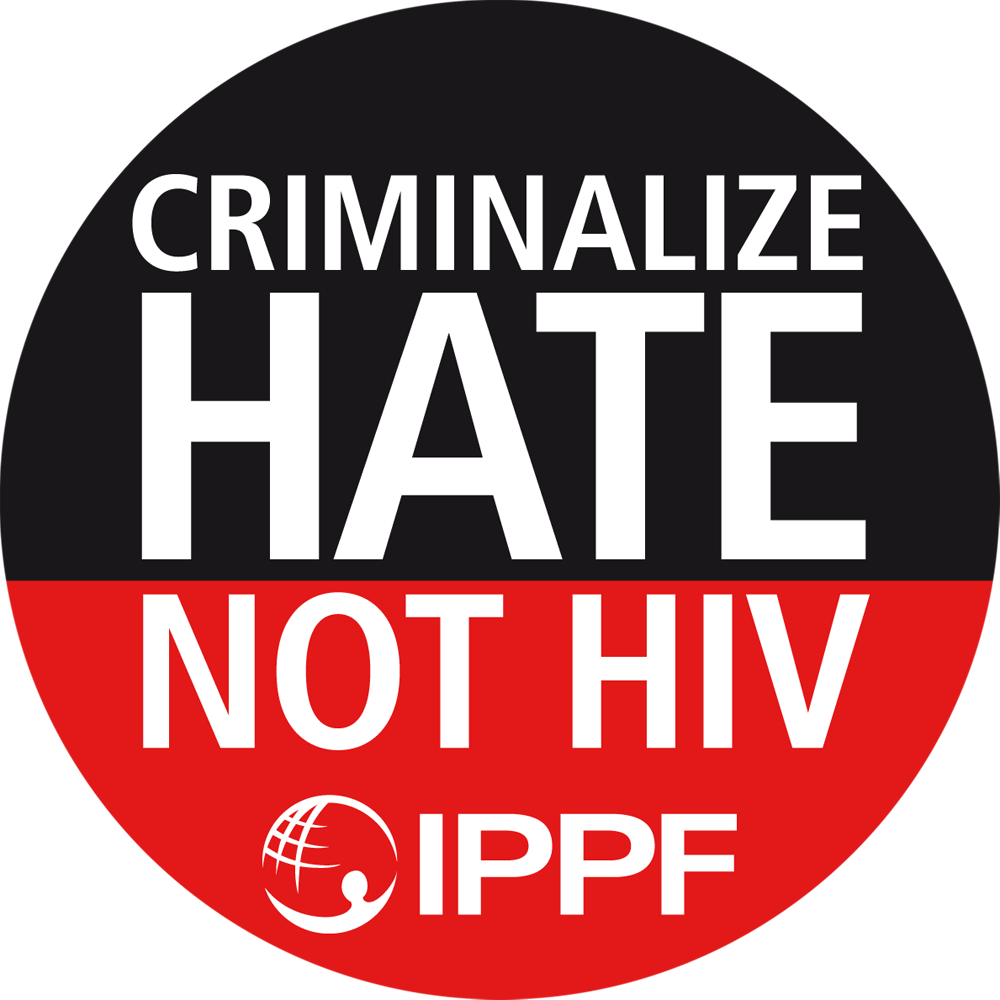 The International Planned Parenthood Federation-produced advertisement  pasted below (made for Great Britain) has disturbing and somewhat graphic images.

It shows with limited visual discretion a number of various sexual encounters that include fetishes that result in bloodiness being incorporated into the sexual act, including sodomy.  The implication is that these people are spreading the HIV disease amongst each other.  One partner is knowingly spreading HIV to an unknowing partner.

The haggard-looking people in the video seem miserable but the International Planned Parenthood Federation is trying to make them seem sympathetic.  That is because, amazingly, the Criminalize Hate Not HIV campaign is based on the idea that people who intentionally spread HIV & AIDs without telling their consensual partner should be granted legal immunity from prosecution.  IPPF is seeking to pass a statute that criminalizes “hate” or judging people’s morals in an allegedly bigoted way.  And it seeks to come to the rescue of individuals who are consciously spreading the HIV-AIDs virus.

The International Planned Parenthood Federation is based in London.

England has virtually no effective social conservative movement in the country.  This has several causes.  The official state Church — Anglicanism — served as the platform for the Left’s entrance into Christianity.  The very fact that the official Church is state-controlled leads to the Church adopting the Leftist beliefs of the government.  Additionally, a state-controlled Church decreases faith by creating unappealing Church-State collaboration.

There is no also separate Executive Branch (except, technically for the Queen).  The Executive Branch in the United States has to most thoroughly connect with the populace — campaigning, for example, for party nominations in such small states as Iowa and New Hampshire.  The Speaker of the House (in the United States) and the Prime Minister (in England), by contrast, win their seat by backroom deals, clout, and closed-door negotiation among elites.  The popular platform of the President tends to lend itself more to Populism while the elite deal-making tends to lend itself more to Elitism.  Elitist laws and an elitist Church have bred elitist culture that dominates England.

Why does this matter to citizens of the US?

It shows how radical Planned Parenthood would be if it got the chance.  Like most progressive organizations, it reveals its true intentions bit by bit.  In a country with as little political resistance as England, its ugly ideology is more laid bare.

The United States is spending billions attempting to stop the spread of HIV through George W. Bush’s PEPFAR program.

It is disturbing to know that we are also funding an organization so committed to an ideology that will self-evidently expiate the spread of the virus.

Their commitment to sex without boundaries or babies is leaving no frontier unexplored.